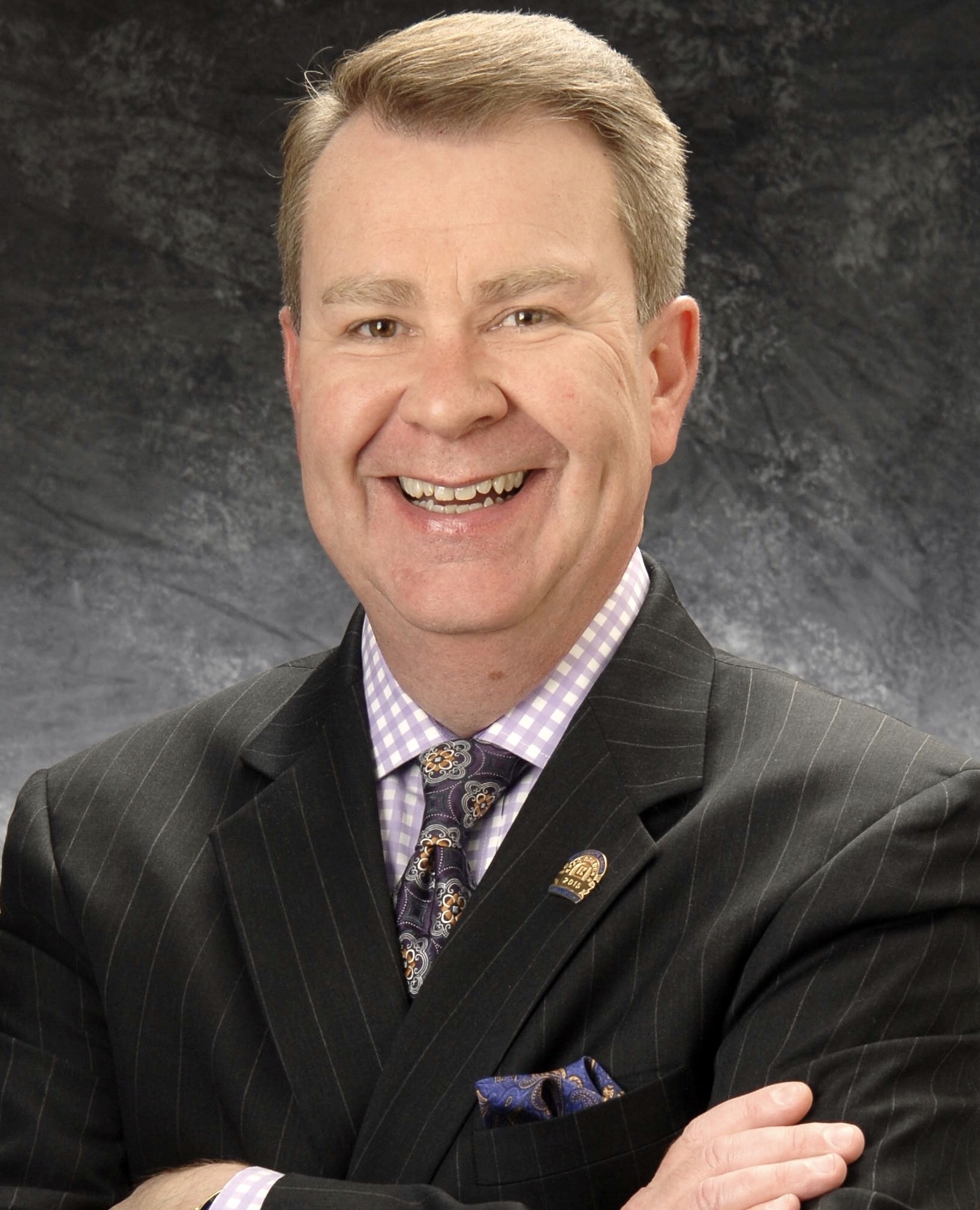 Areas Covered
Colorado Springs
Agent's Profile
Michael Labout… A Leader in Real Estate A REALTOR® for more than 30 years, Michael is a Branch Broker and active REALTOR® at ERA Shields Real Estate, specializing in residential properties. He holds designations from the Council of Residential Specialists (CRS) and is a Graduate from the REALTOR® Institute (GRI). He is also a certified e-PRO and Certified International Property Specialist (CIPS). NAR recognizes that he has earned the (C2EX) Commitment to Excellent Endorsement for dedication to practicing business at the highest professional standards. As a REALTOR® from Colorado Springs, Colo., he served as one of seven members on the Leadership Team in 2016 for the NATIONAL ASSOCIATION of REALTORS® as Vice President and Liaison to Committees. In 2018, he Chaired and launched the Commitment to Excellence platform, a major step in improving the professionalism of our members across the Nation. In 2019, he Chaired a Presidential Advisory Group that made recommendations to the Leadership Team and Board of Directors on changes and enhancements to our Code of Ethics training, all of which were adopted. He has been involved in real estate profession and NAR for over three decades, having served on the Board of Directors, the Executive Committee and multiple PAG’s, work groups, Advisory Boards, Trustee’s and committees. He was the Regional Vice President for Region 11 in 2012 and is a 2009 graduate of the NAR Leadership Academy. With the Colorado Association of REALTORS® (CAR), Michael has served on the Leadership Team, the Leadership Council, and is a life member on the Board of Directors serving in many positions and was President in 2006. He was recognized in 2009 as the Colorado REALTOR® of the Year. Locally, the Pikes Peak Association of REALTORS® elected him their President in 2001 and was recognized in 2007 as their REALTOR® of the Year. Active in his community, Labout gives his time to numerous civic and charitable organizations. With his wife of 30+ years, Laurie, both are actively involved in the United States Air Force Academy Cadet Sponsorship Program. Over the years, they have supported many cadets that are serving our country around the globe, and currently sponsor several more cadets still today. Michael comes from a large family with dozens of nieces and nephews and their children.
Agent Certifications
CIPS, CRS, GRI, e-PRO®, C2EX 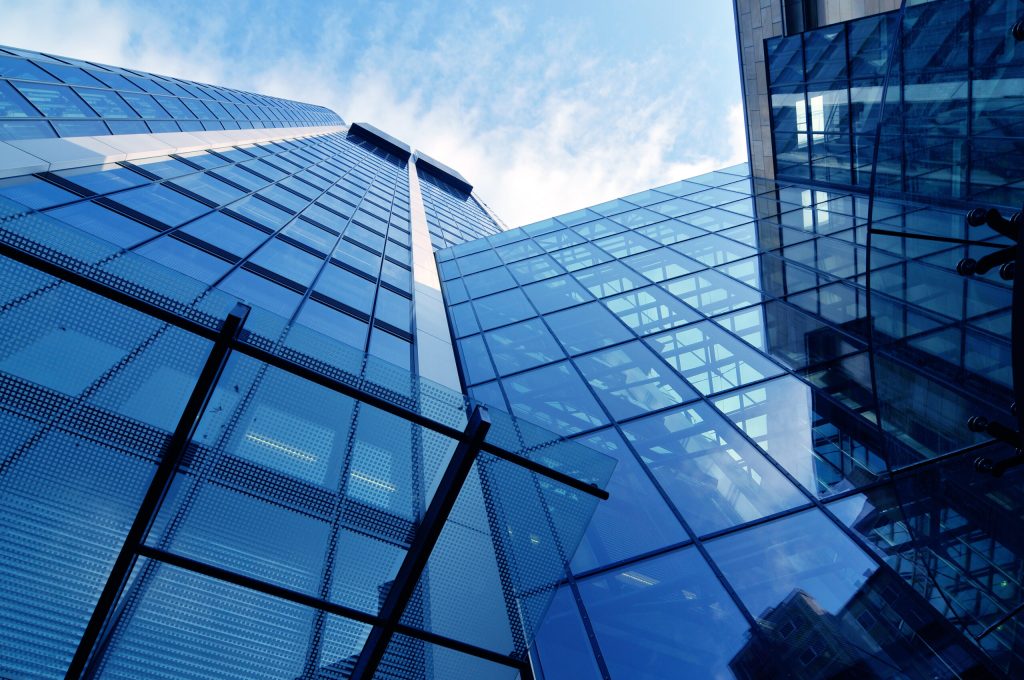 Quigler empowers your agent to bring transparency and accountability to buying or selling your home.

Facebook-f Linkedin-in
Contact us
About company
Quigler empowers your agent to bring transparency and accountability to buying or selling your home.
Company
Consumer
Subscribe to newsletter

Subscribe and get news and updates about the housing market and buying or selling a home.

Drop in for one of our Wednesday LIVE trainings with a Quigler expert.

Thanks for registering, go to your email for details. See you Wednesday.

Please check your Spam folder in case you did not receive an email.