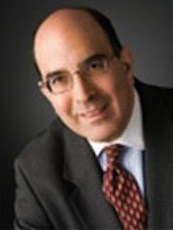 Tony is Quigler’s patent attorney and is responsible for the patent and trademark filings and the protection of Quigler’s intellectual property. With over 30 years of practice, Tony is among the most experienced attorneys in the United States focusing his practice on patent, trademark and copyright trial and appellate work as well as on internet and commercial matters.

Over the past 30 years, Tony has served as lead counsel in over 200 intellectual property lawsuits with amounts at risk ranging up to $2 billion, representing such clients as ADM, JVC, Conair Corporation, Dayco, Estee Lauder, Clear Channel, Neiman Marcus and Target. These actions have been before the U.S. Supreme Court, many Federal appellate and district courts, and overseas tribunals, and include jury and bench trials. In his career, he has also obtained over 700 patents for his clients. He has experience representing clients from various technologies and industries, including pharmaceuticals, electronics, business methods, medical devices, software, molecular biology, biomedical systems, holography, apparel and retail. Tony has taught patent litigation strategy at the Patent Resources Group. He has also presented in-house training programs at many corporations, including Xerox, Pitney Bowes, J.P. Morgan Chase and General Electric.

A former engineer who conceived the first digital data compression system while a University researcher under Project Apollo, Tony also has worked for many years in licensing, and related corporate matters, as well as in the enforcement and procurement of intellectual property rights in the United States, Europe, and Asia.

Tony earned his Bachelor of Science in Engineering from Polytechnic University (1969) and his Juris Doctorate from the Georgetown University Law Center (1972).

Tony is admitted to practice in the states of New York and Connecticut. He is also admitted to practice before the United States Patent and Trademark Office, the U.S. Supreme Court, the Court of Appeals for the Federal Circuit, the U.S. Court of Appeals for the Second, Fourth, and Ninth Circuits, the Southern, Eastern and Northern Districts of New York, the Eastern District of Pennsylvania and the Eastern District of Texas.

How to build Trust

Trust is melting around us today like spring snow washing into the sewer.

About Us is About You

As real estate agents ourselves, we believe we’re given a sacred trust: people’s 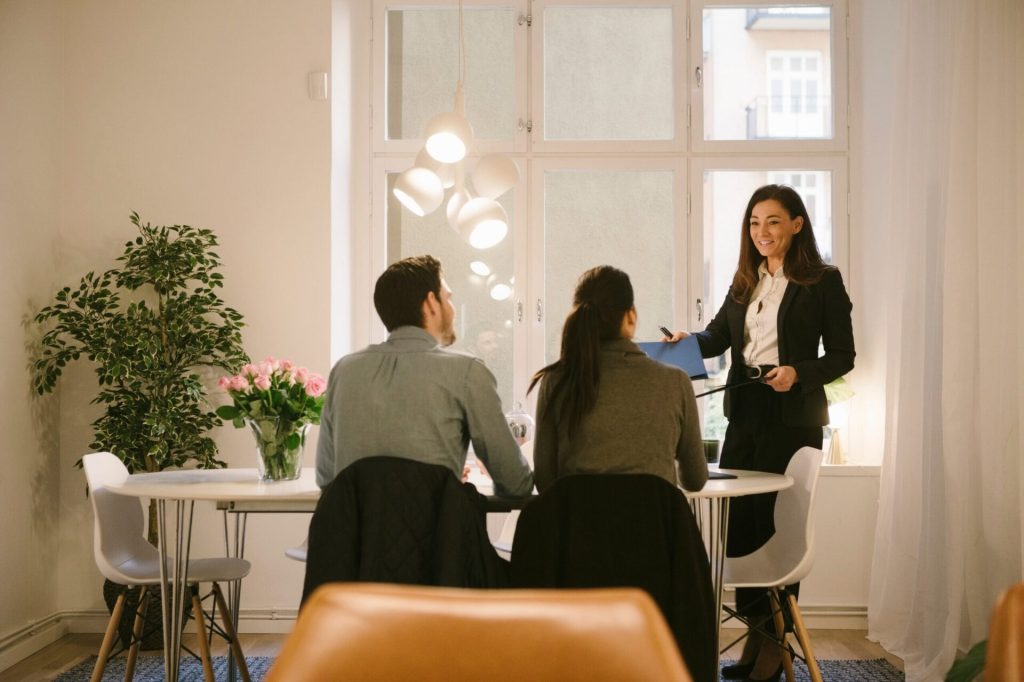 Quigler empowers your agent to bring transparency and accountability to buying or selling your home.

How to build Trust

December 13, 2021
About company
Quigler empowers your agent to bring transparency and accountability to buying or selling your home.
Company
Consumer
Subscribe to newsletter

Subscribe and get news and updates about the housing market and buying or selling a home.

Drop in for one of our Wednesday LIVE trainings with a Quigler expert.

Thanks for registering, go to your email for details. See you Wednesday.

Please check your Spam folder in case you did not receive an email.