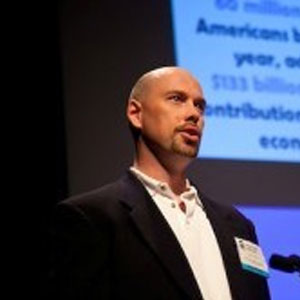 Philip (42) is Quigler’s Chief Technologist. He bridges the world of real estate to technology ventures. He has co-founded or led a diverse range of companies including a pioneer online grocery service company known as “Information Neighborhood,” an India-based venture capital fund named Horizon Ventures, the first large-scale social networking site (“sixdegrees”) and a New York City based property development firm, Realm Property. When not working on Quigler he serves as a consultant for South African companies who wish to do business in the United States and serves as an advisor for Stik.com, a major social network lead referral company. He has worked at various prestigious New York City real estate firms before joining Coldwell Banker Hunt Kennedy in 2006 as its Chief Technologist. In that role he led some of the most innovative projects in the industry including early cloud initiatives and ad-tracking. He served on the board of and became the President of the Manhattan Association of REALTORS® and currently sits on the Board of Directors of the Manhattan Chamber of Commerce. He attended the United States Air Force Academy where he studied Computer Science and Behavioral Science. Philip’s interests range from adventure sports to ultra-endurance events to wine. He currently splits his time between Cape Town and midtown Manhattan.